Earlier Works of "My Neighbor Series"

I conceptualized "My Neighbor Series" shortly after moving my studio to Carson, California.

I was brought up by may Dad, a great and important artist of the Socialist Realist School in Ukraine and Russia, on a belief that the type of Art that he believed in was sourced in the deep and empathically humane representation of the real people often from the farthest from the qlitz corners of society. In search of his charterers Dad would go and spend long stretches of time among people often in the very remote villages of Ukraine. He also believed that the Art inspired and fueled by the authenticity of those people shall be as a priority shown to them, establishing a direct feedback loop.

Once I saw the incredible richness of humanity all around me in Carson those early ideas shaped into a concept of the series. 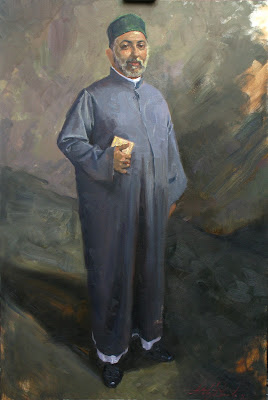 My next-door neighbors and cherished friends are of a remarkably different backgrounds, all bringing their special sense of uniqueness, authenticity and integrity.

One of them is Imam Ashraf Carrim, the most gracious human being. Not relying on any foreign support, he is an admired leader of his local devout Muslim congregation and The Institute of Tolerance who is deeply and in a rare fashion devoted to the interfaith work. You can stop by his place and see him discussing kosher laws with a conservative rabbi, or chuckle with evangelical minister, or embrace the Mormon bishop and then he would host dinners for everyone. In my view he is a true hero of our society. 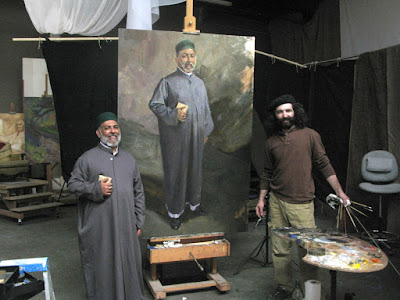 As part of the project I was commissioned by the local CSU Dominguez Hills a painting entitled “Learners of Dominguez: Howard, Jenika, Auburn, Chris, Ronald” to officially commemorate the 50th anniversary of this statistically one of the most diverse campuses in the nation. The work was hailed by the media as “Capturing the Soul of a Diverse Campus”


“Both in the process by which it was created and the diverse students it portrays, ‘Learners’ captures the essence of Cal State Dominguez Hills and its goal to wield the power of diversity, lifelong learning, and collaboration for a more promising future,” said Dr. Mildred García, the institution’s former president and current chief executive of Cal State Fullerton. “I was honored to play a small part in Alexey’s process, and proud the students depicted in ‘Learners’ reflect an even brighter future for Cal State Dominguez Hills and its surrounding communities.” 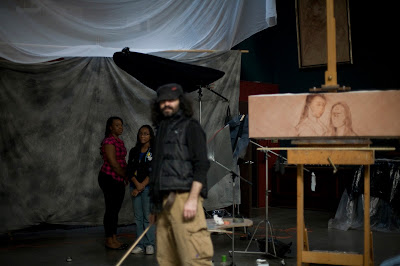 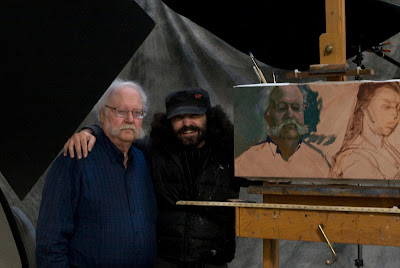 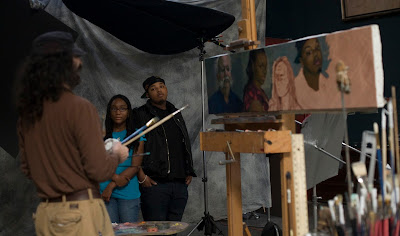 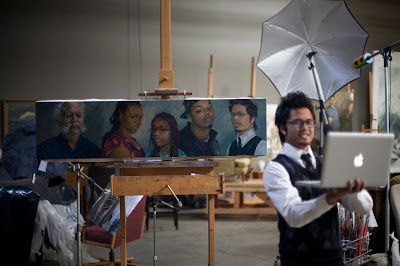 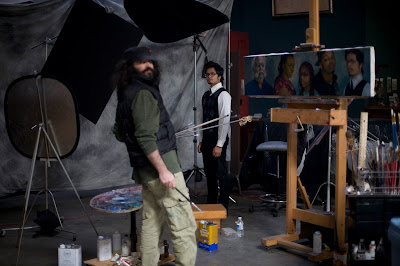 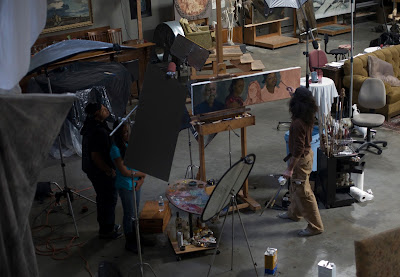 Additionally, the project represented my personal contemplation as the first generation immigrant on the topic of what makes an American Idea.

Looking in the eyes and into expressions of my close neighbors that quickly became good  friends representing practically every corner of the world I was asking myself “what is it to be an American?”  What is it that makes them and me, while fully representing our own diverse backgrounds, something distinctly different from those backgrounds and mutually united in this difference? This is what I hope to answer to myself and to compel the viewer to see. I want to portray the Diversity and the Community as an American Idea. 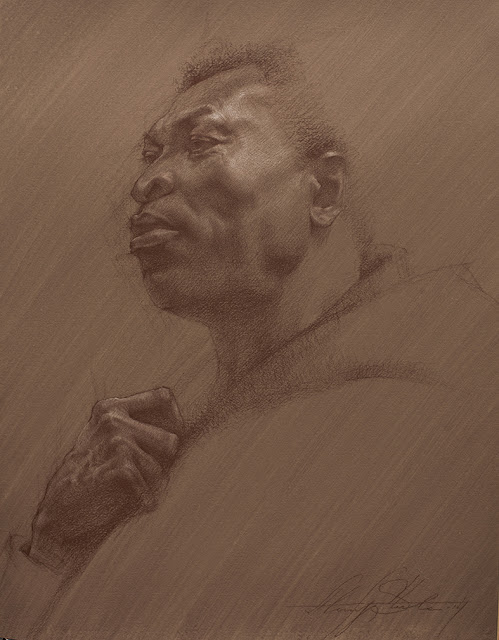 Anayo is one of the distinguished leaders of his proud Igbo tribe both, back in his home country of Nigeria and here, in the US, a gentle giant carrying on the powerful spirit of his land, all its suffering and perseverance.

To me he himself represents “The Mask” and The Spirit of his ancestors that he often plays in the rituals and which is a big honor to perform. 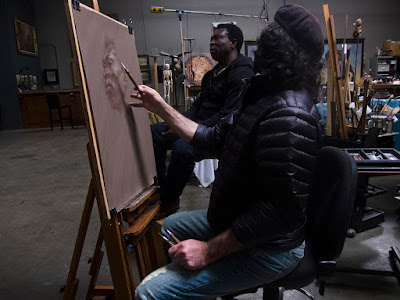 Talent is an unmistakable human quality and the natural marker of the completely authentic uniqueness. My good friend and a remarkable photographer Gene Lemual provided me with plenty of both here in Carson. 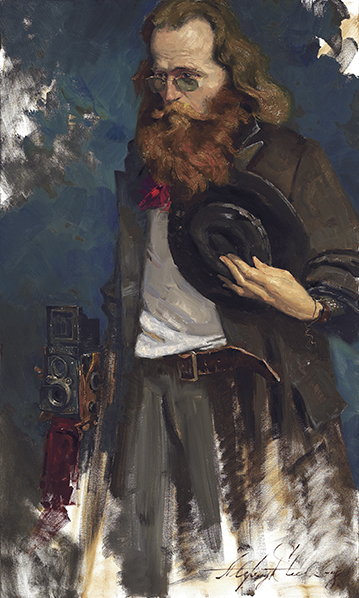 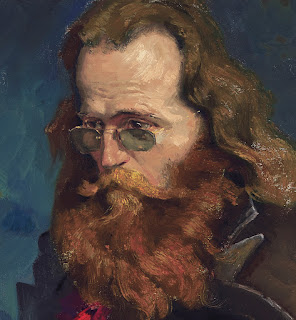 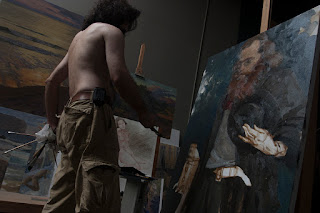 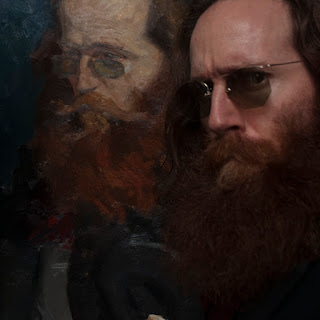 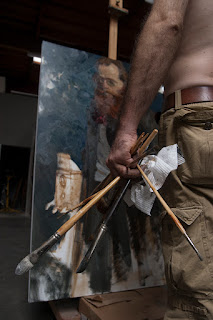 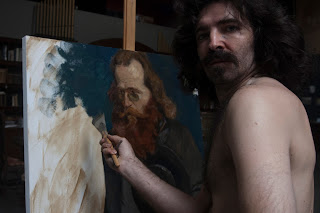 Posted by Alexey Steele at 9:30 PM No comments: